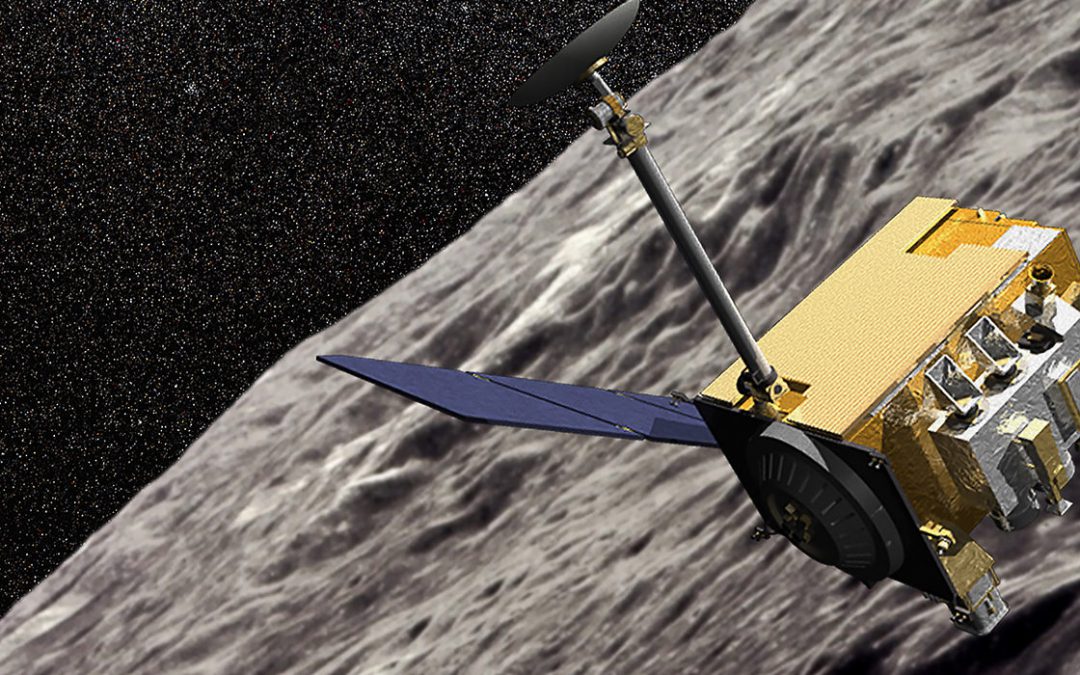 The gap between Earth orbit and the moon is open, uncharted, and undefended.

Not much human activity has touched the moon or its surroundings in the half-century since American Apollo astronauts traversed the lunar landscape, but new concerns about China’s interests and motives have leaders in Washington viewing with worry the vast void of cislunar space.

China’s rapid evolution as a global space player and its announced intention to join with Russia in building a joint science base on the moon, raise concerns about what that kind of activity could yield in terms of future capacity to act and potentially wage war in space.

NASA plans to return American astronauts to the moon for longer periods to a base of its own, as the U.S. gears up its competitive drive in space. And governments and private entities the world over are eyeing the moon as a potential source of mineral wealth or as a place to position communication or space transportation hubs.

Cislunar space—that vast void between terrestrial orbits and the moon—represents both an opportunity and a threat because it is not only empty, for the most part, but essentially indefensible. At least for now.