Mr. Dickey’s military career spans a variety of organizations, roles, and mission areas. He commanded units operating national security space and ground systems for the U.S. Air Force and National Reconnaissance Office. After retiring from the Air Force in 2009, he joined Sierra Nevada Corporation and served successful roles in strategy, business development, commercial and national security elements. He returned to the Air Force in 2016 on a 5-year commitment where he created partnerships across national security organizations for combat effective space capabilities. He served as Chief Architect of Air Force Space Command and then the U.S Space Force and was instrumental in standing up the Space Warfighting Analysis Center.

Mr. Dickey has been awarded 27 military awards, the NASA Group Achievement Medal, and the National Reconnaissance Office Gold Medal. His education is in aerospace engineering, national security, and leadership, and he is a Distinguished Graduate of the U.S. Air Force Test Pilot School.

“Innovation in the space economy like that being developed by Advanced Space is opening up new avenues for American leadership, including strengthening our national security,” said Dickey.

Advanced Space has invested in this partnership with Michael Dickey to reinforce its commitment to customers. It also demonstrates their continued growth as a company. One of their notable projects is the owner and operator of the lunar mission CAPSTONE, Cislunar Autonomous Positioning System Technology Operations Navigation Experiment. CAPSTONE, the pathfinding mission for the Artemis program, is heading the Moon in the early part of next year.

“Mike’s extensive military service and aerospace experience will be valuable as we pair the capabilities of our team with the evolving needs of national security customers. We look forward to providing mission critical, efficient, and innovative approaches from mission design and technology development to rapid turn-key missions,” said Advanced Space CEO Bradley Cheetham. “We continue to see tremendous value bringing innovations from civil and commercial applications to national security requirements. 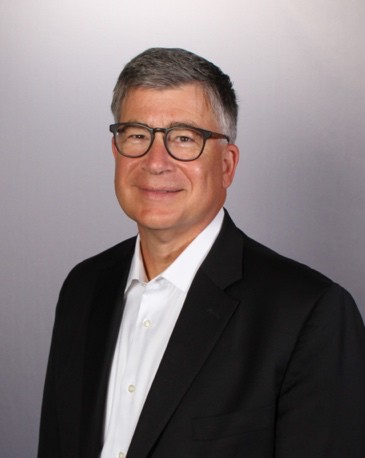 Inflection Space (https://inflectionspace.com/about-us) Michael Dickey is a career aerospace executive and independent consultant focusing on national security and U.S. space competitiveness for the 21st century. Michael has a military career that spans a variety of organizations, roles, and mission areas, including as an Air Force officer and civilian senior executive level during the stand-up of the U.S. Space Force. He has had success in the private sector advancing commercial and national security elements. Mr. Dickey’s education includes degrees in Aerospace Engineering from the University of Colorado and as a Distinguished Graduate of the U.S. Air Force Test Pilot School.